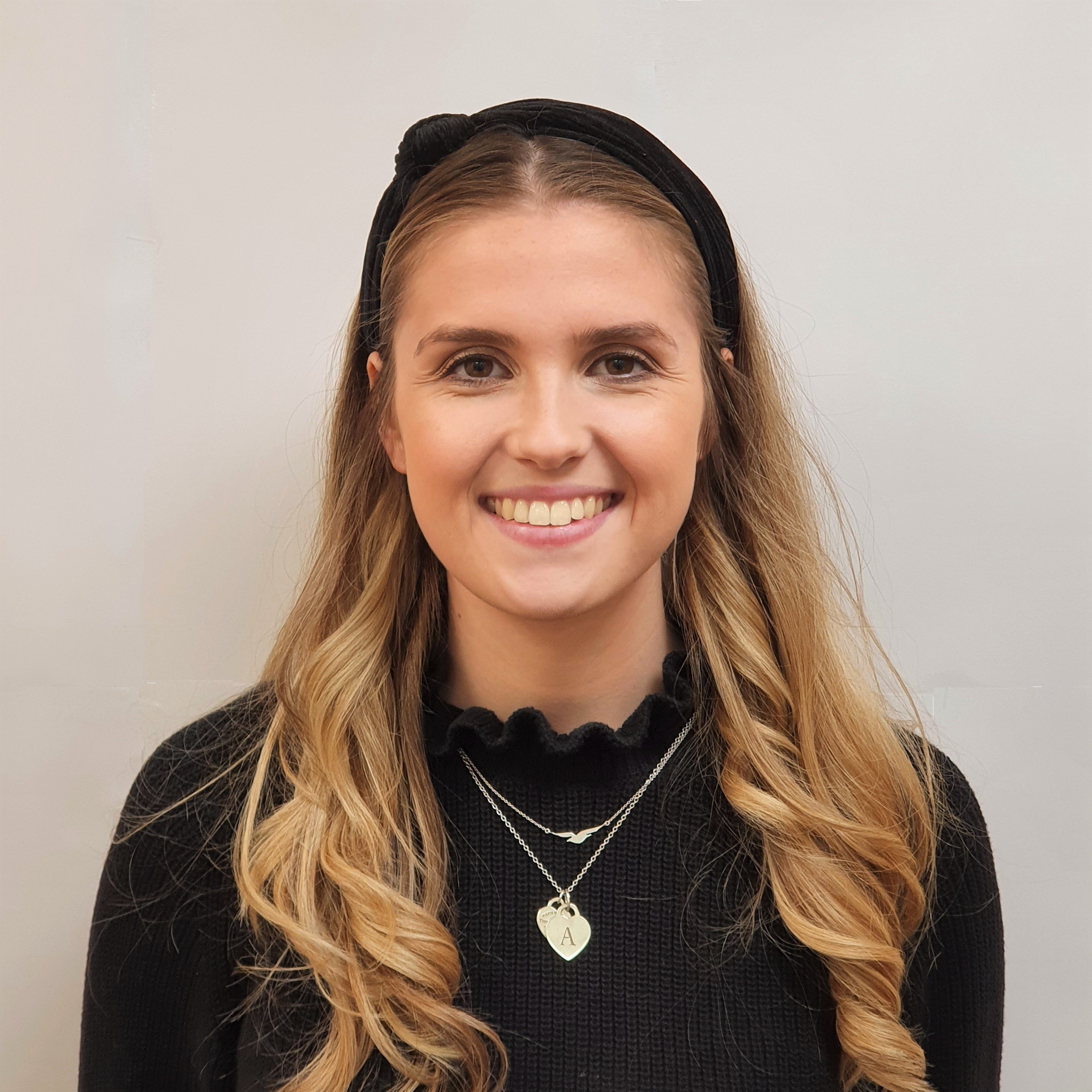 Alanis joined Sinclairslaw in October 2019 in the property department where she works as a legal assistant to Rachel Ip Fung Chun. Alanis graduated from the University of Law in July 2019 where she successfully completed her Graduate Diploma.  Whilst studying Alanis also undertook Pro Bono work at Exeter Combined Court with the Litigants in Person (LIP) Service, providing Litigants with the relevant information and preparation needed ahead of their hearing.  Alanis worked closely with the Personal Service Unit (PSU) to provide as much assistants to Litigants as possible.

In her spare time Alanis enjoys baking, cooking and the challenge of learning new recipes.  Alanis also likes leading an active lifestyle and so participates in a variety of sports, including studying classical ballet and tap dance which she has done since the age of 3.