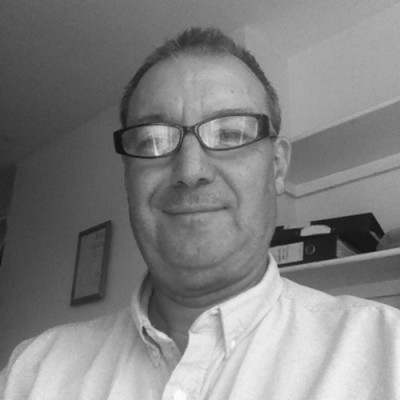 Robert qualified as a solicitor in January 1992 following a period of training at a large commercial firm in Cardiff. Robert thereafter moved to a busy high street practice where he remained for a number of years dealing largely with areas of contentious litigation. Robert accepted an offer to join Sinclairslaw in July 1999 since which time, he has built up a large civil practice specialising in Commercial/Contractual disputes, Employment Law disputes, Contested Probate and Public Law Child Care Proceedings. Taking advantage of the firm's expansion in 2013 with the opening of offices in London, Robert has expanded the department attracting a larger more nationwide client base. Robert is friendly and approachable whilst at the same time an effective and robust solicitor. If you'd like to contact Robert directly, please send your enquiry to r.north@sinclairslaw.co.uk